Great Gumboots for a Great Cause

Ideation Media are proud to have worked with Skellerup to launch the Pink Band gumboots. Red Bands have been a staple across New Zealand farms and for the first time ever, the Red Band turned pink to support Breast Cancer Foundation New Zealand.

Through a mix of print and digital channels, the limited-edition gumboot was launched in May with $5 of every pair sold going directly to the foundation. Before the campaign had launched there was a large spike of enquiries which then resulted in the campaign having to end early due to sell out. 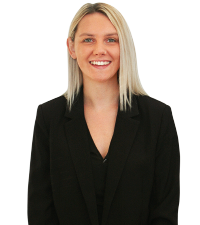 Let's Chat
BACK TO TOP